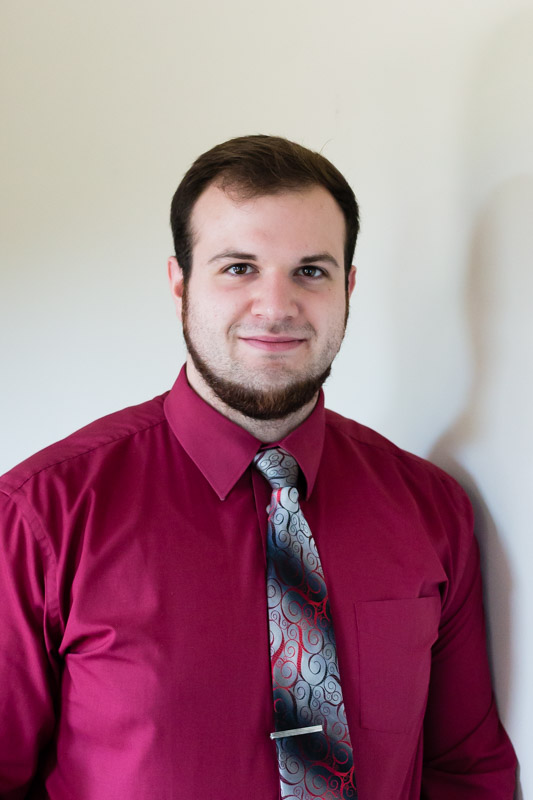 Kristopher Ravin is originally from Brooks, Maine and attended Husson University where he received his Doctorate in Pharmacy. He started working at Penobscot Community Health Care as a Daniel Hanley Center for Health Leadership intern in 2014 where he became involved in the Controlled Substance Stewardship committee. During his time in school, he developed a strong interest in psychopharmacology and substance use disorders. During his first year of residency, he became involved in the Suboxone program at the Hope House. He is excited to continue his work with the Controlled Substance Stewardship committee and start developing integrated pharmacy services focused on the treatment of substance use disorders.