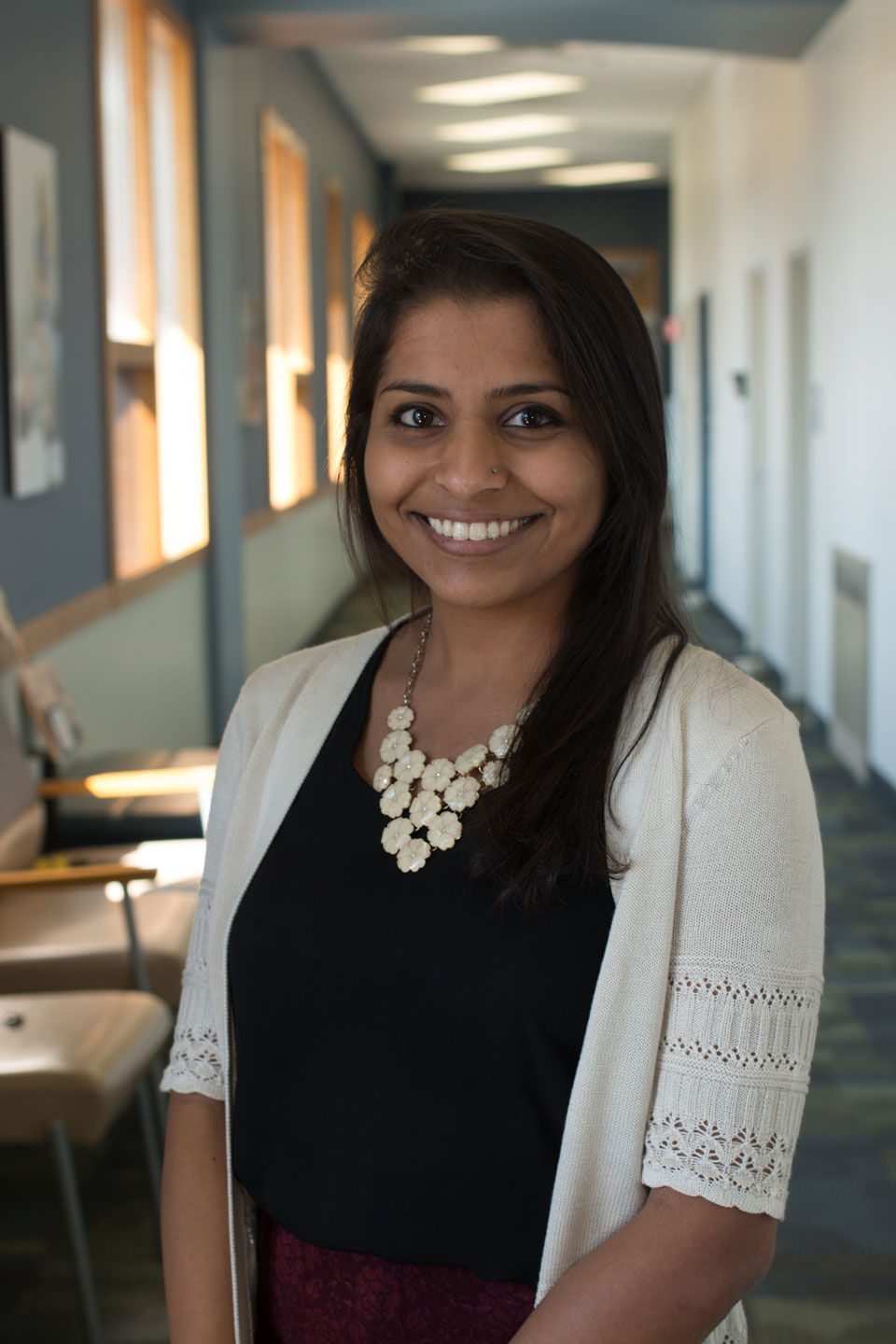 Shilpa has spent the majority of her life in and around the city of Boston. Originally from Chelmsford, a small town north of Boston, Shilpa went to the city to attend Northeastern University, where she received a Bachelor’s in Pharmaceutical Sciences and a Doctorate of Pharmacy. Through Northeastern, she had the opportunity to work at Boston Healthcare for the Homeless and Boston Medical Center, where she developed a sense of purpose while helping the underserved population.

Upon completing an ambulatory care rotation at Neponset Health Center in Dorchester, MA, Shilpa realized her interest in helping patients understand and manage their chronic disease states despite their limited access to healthcare resources. Throughout rotations she became increasingly aware of the enormous impact she could have as a pharmacist. She pursued a residency at Penobscot Community Health Care to expand her role in healthcare, develop strong relationships with patients and other healthcare professionals, and contribute to positive health outcomes. Shilpa is excited to be in a new environment, and feels that Bangor will give her the opportunity to really get to know and be involved in the community.