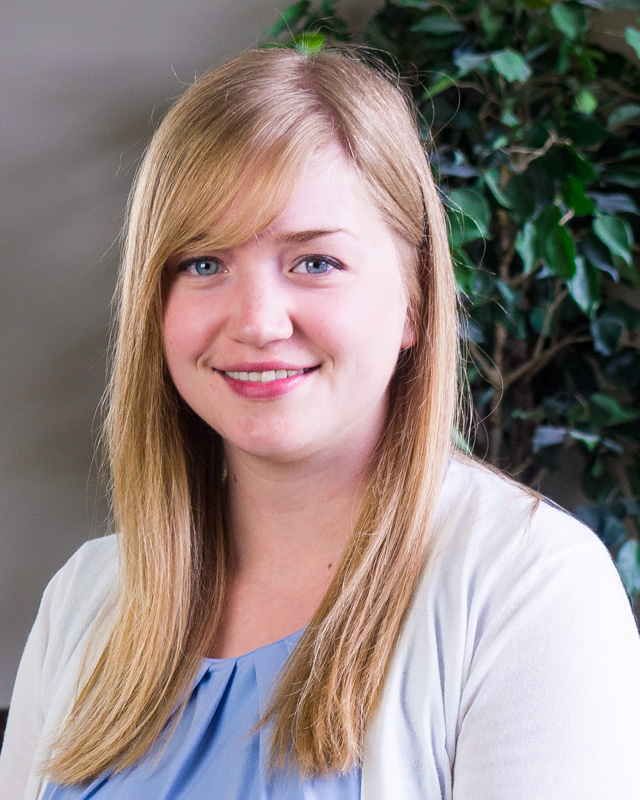 Jennifer Cormier is originally from Glenburn, Maine.  She completed her undergraduate and pharmacy school education at the University of New England in Maine.  Jennifer originally became interested in pharmacy while participating in undergraduate research during which she started to learn about the pharmacology of pain medications and the need for better pain management options.  OnceLeer Más 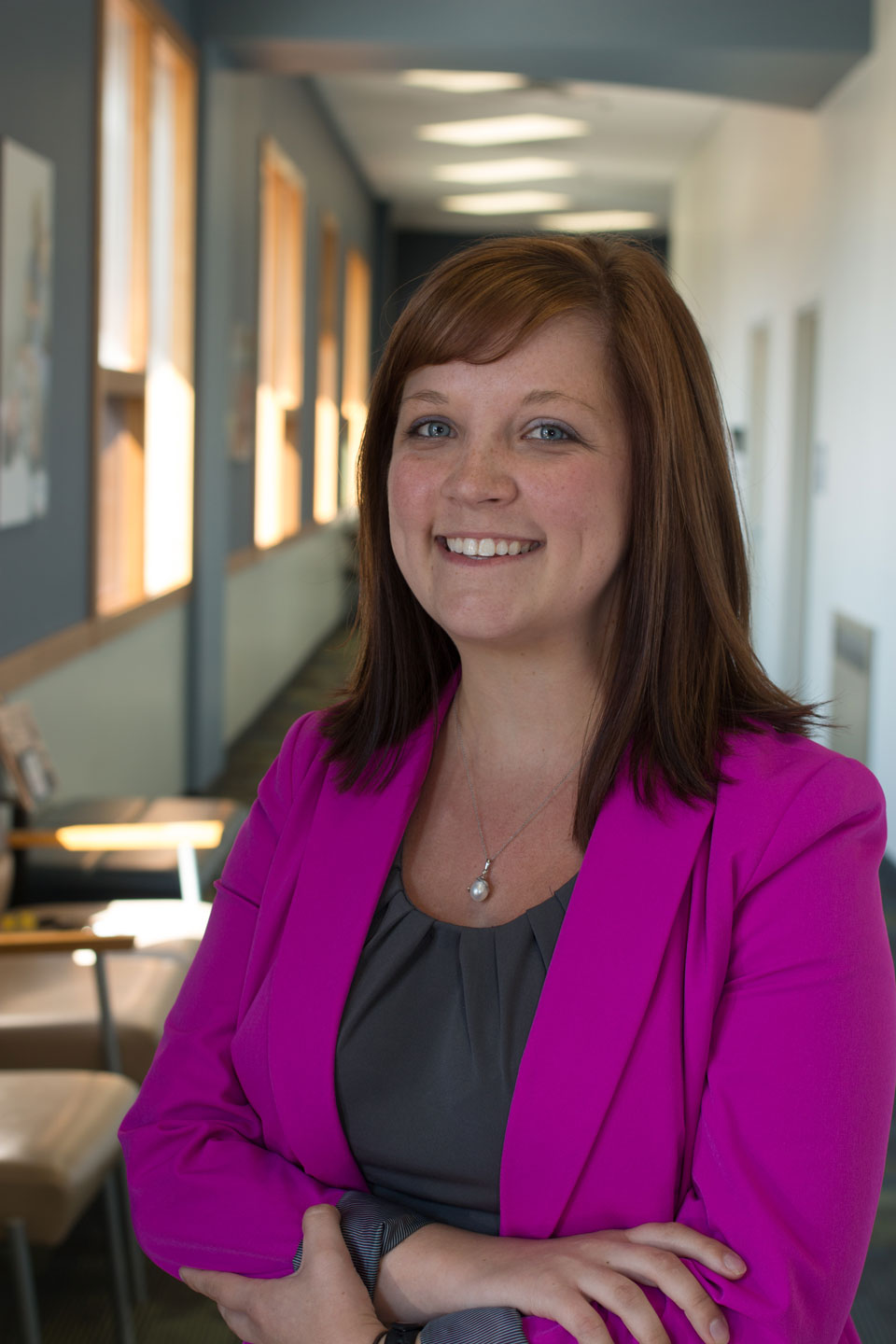 Meagan Rusby is originally from Mars Hill, Maine and received her Doctor of Pharmacy degree from Husson University.  She has 8 years of experience working in the emergency department and community pharmacy settings at Eastern Maine Medical Center, Mars Hill Pharmacy, and Miller Drug.  During her PGY1 residency at PCHC, she developed a passion forLeer Más 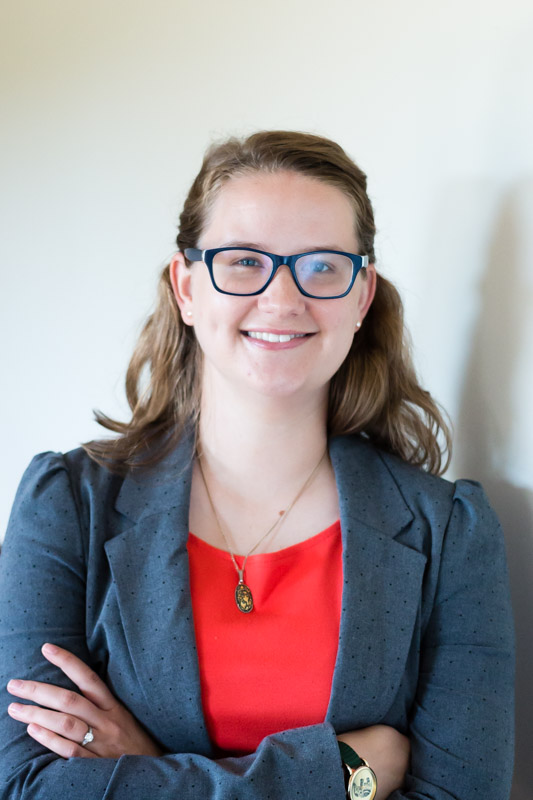 Khris Welch is originally from Arlington, Texas. She graduated from Rutgers University in New Brunswick, New Jersey in 2011 with two Bachelors of Science, in Animal Science and Biochemistry. She began working at Beacon Prescriptions, an independent pharmacy in New Britain, Connecticut where she developed a passion for pharmacy. After working for a few years,Leer Más